Weekly Update #3 - Moving around the game world with Portal2Ds

In this week's update, I want to introduce you to one of the coolest recipes in this ebook! The Portal2D recipe.

You can read it already in the Platformer Essentials Cookbook - Early Access v0.4.0(attached in this devlog).

The Portal2D recipe is essentially a specialized InteractiveArea2D that once players interact with it, the Portal2D teleport them to a pre-defined area in the game world.

With this in our tool belts, we can integrate areas previously isolated. It's powerful enough to create an interactive level selection menu, like in Cuphead:

It also allows to make in-level areas integration. Awesome for procedurally generated levels like in Flinthook. 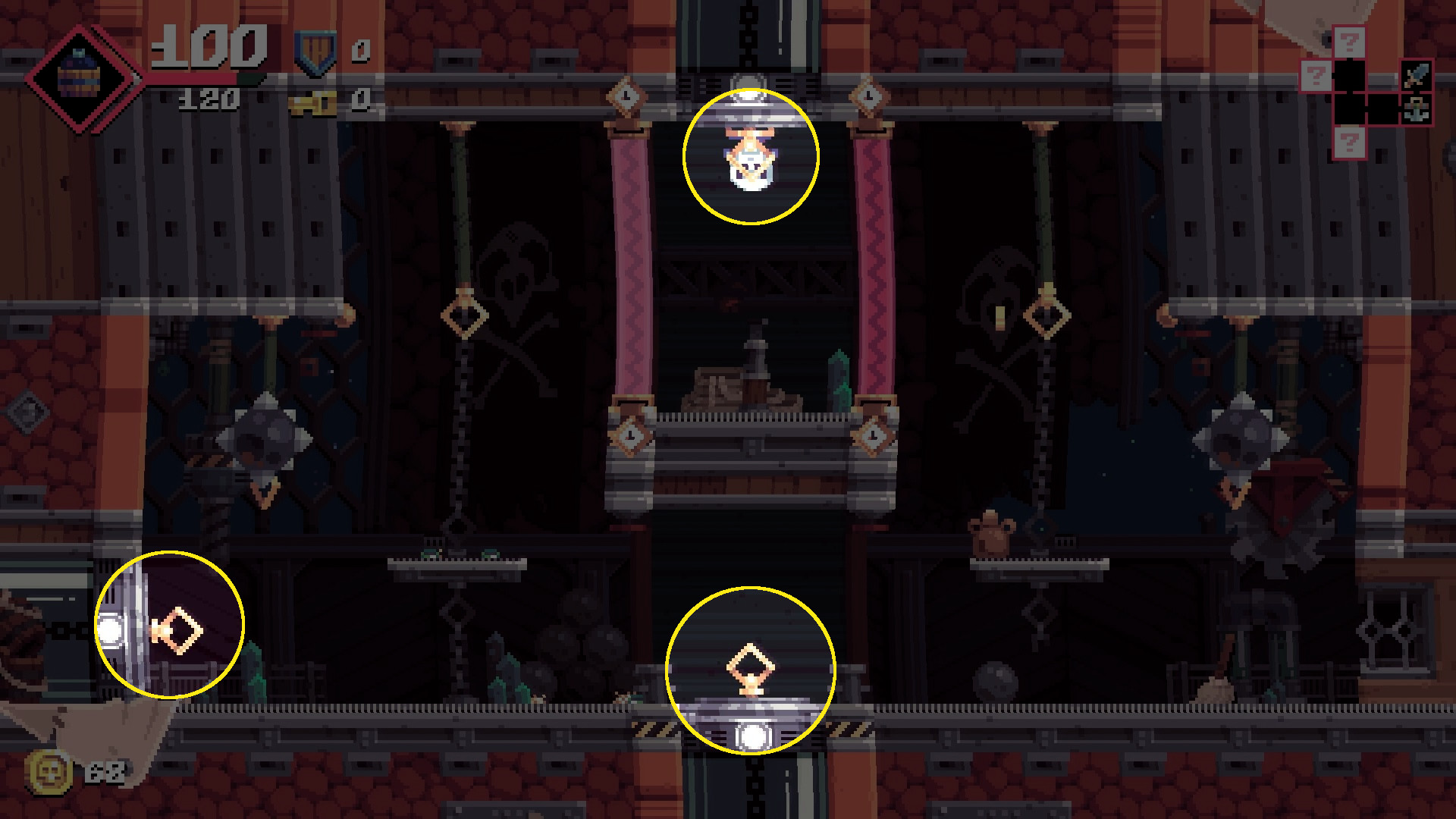 But also, simple level or area transitions in the game world itself, such as in Hollow Knight. 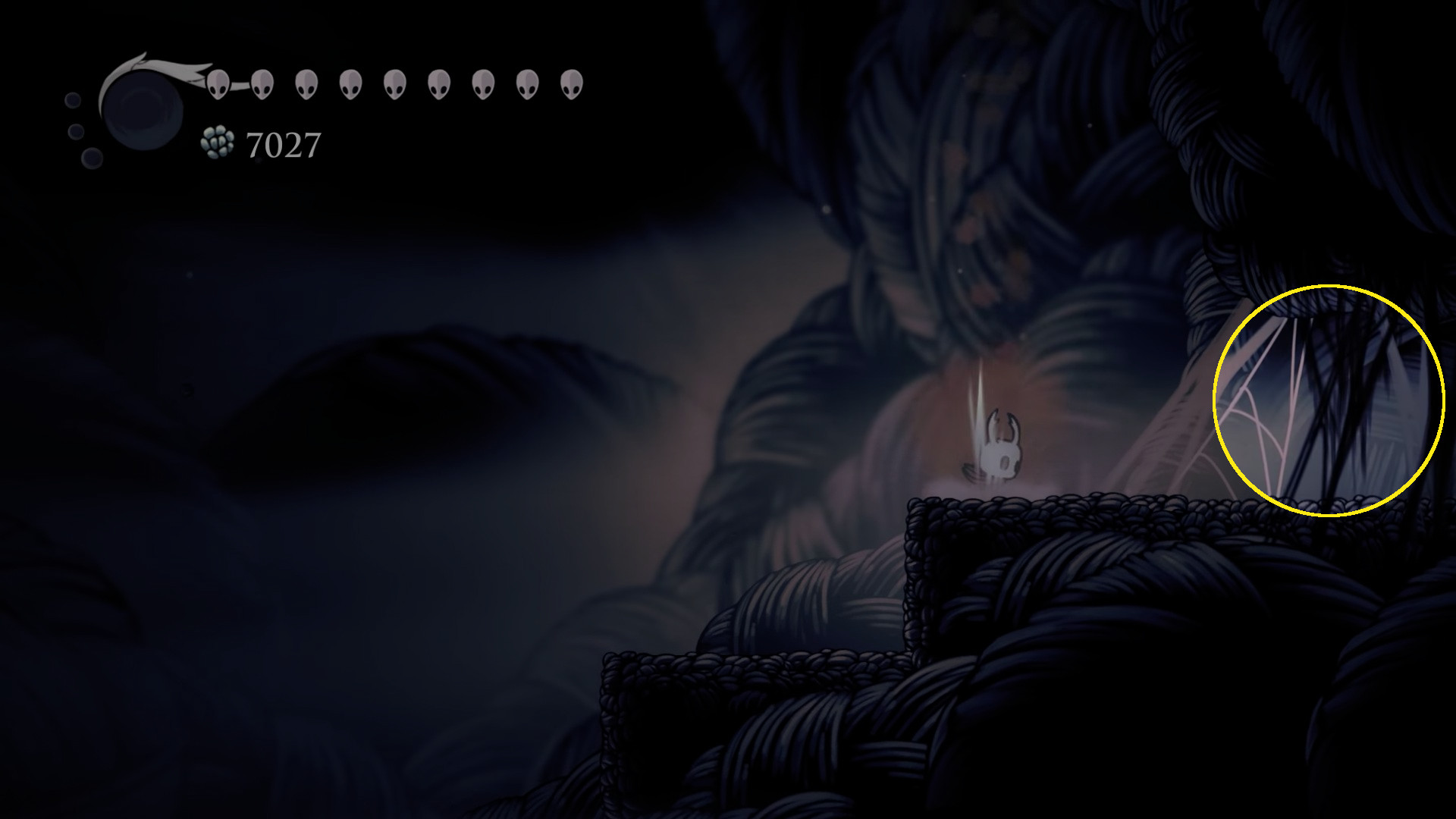 This week I'll be proofreading the Checkpoint2D recipe. It's used to allow players to maintain some progress in a level exploration even if they fail a given test that ends up killing them. So instead of going back to the start of a level, they get back to a given point in space closer to where the level tested them.

With that, we are only TWO chapters away from finishing proofreading.

Keep developing, and until the next time!~